Zeeland's coast is a source of pleasure, health and inspiration. And not just today. The sea, the beach and the dunes have exerted a powerful attraction for centuries.

From the seventeenth century, wealthy city dwellers built beautiful country estates, especially on Walcheren and Schouwen. Closely linked to this was a keen interest in gardens. Many (gardens of) country houses were eventually converted into agricultural land, but over the course of the nineteenth century, new estates arose in the Manteling between Domburg and Oostkapelle.

Following in the footsteps of towns on the English, French and Belgian coast, Domburg evolved into a renowned seaside resort in the nineteenth century. European nobility and upper class citizens moved into villas in the coastal village. They were attracted by the healing properties of seawater and the presence of the doctor Joh. G. Mezger, who had gained fame with his massage treatments. Entrepreneurs hired out bathing carriages and wicker beach chairs, and villagers started renting out guest rooms.

Artists soon followed the trail of the wealthy elite. Jan Toorop had been a regular summer visitor since 1898. Many other artists followed, including Piet Mondrian, Jacoba van Heemskerck and her friend Marie Tak van Poortvliet. The affluent public that descended upon Domburg were an art-buying public par excellence. Summer exhibitions were organised in a wooden pavilion at the foot of the Domburg dunes. Domburg assumed the character of an artists’ colony.

The artists appreciated Zeeland for its coastal landscape with the dunes, the quiet farmland with people dressed in traditional costume and the historical towns. These motifs fitted in well with the art movements that were in vogue at the time. The ‘Zeeland light’, a phenomenon that was attributed to the salt crystals from the water that drifted up into the air, became a well-known term. After Toorop’s death in 1926, the high point of the Domburg artists’ colony was over, but Zeeland was forever engraved in the hearts of artists.

The writer Nescio discovered Veere early in the twentieth century and was inspired to write De uitvreter (The Freeloader) during his time there. In the Grote Kerk of the town, you can follow in the writer’s footsteps and even sit at his desk and write. Between the two World Wars, Veere also experienced a period in which it flourished as an artists’ colony. Exhibitions were organised regularly. Veere had its own charm, partly because it served as a fishing port, and scores of artists settled there permanently on account of that.

If you want to sample the atmosphere of the artists’ colonies, then a visit to the Marie Tak van Poortvliet Museum is a must. The museum regularly organises art exhibitions in a replica of the pavilion that stood in Domburg when Toorop lived there. Paintings from the time of the artists’ colonies can also be seen in the Zeeuws Museum and Museum Veere. You can still see the subjects that were painted in those days too. The inspiration behind the work of Mondrian is easy to find: the lighthouse at Westkapelle, the windmill at Domburg and unusual trees in the Manteling are all still standing. By the way, did you know that Zeeland still has artists’ colonies? Kats and Graauw are generally known as artists’ villages and art routes are organised in many places – sometimes on a monthly basis (Kunst & Cultuurroute in Middelburg) and sometimes during the tourist season (Kunstspoor on Noord-Beveland).

Domburg was the first tourist attraction, but it didn’t end there. Zeeland opened up thanks to rail and tramways as well as a ferry connection with England. Vlissingen also seemed to be well on its way to becoming a seaside resort, but saw its fortunes dashed when the town was severely damaged during the liberation in 1944. Renesse, Burgh-Haamstede, Zoutelande, Cadzand and Breskens also developed into seaside resorts.

Due to increased free time, purchasing power and mobility, tourism began to take on more massive forms in the second half of the twentieth century. Accommodation was expanded, initially with the provision of simple cottages, and camping sites gradually became more luxurious. Activities for day outs were added, such as Miniature Walcheren, which was set up in 1954 as a temporary exhibition on the Molenwater in Middelburg. Nowadays, you can see the miniature houses in Mini Mundi Middelburg. The construction of the Deltawerken created new tourist areas, such as the Veerse Meer (Lake Veere). Zeeland became a prime province for water sports. And the province had, and still has, plenty to offer other sports enthusiasts as well: golf in the dune areas, cycling on the dikes, roads and cycle paths, so, with beach sports and the annual Coastal Marathon, the Zeeland coast was rediscovered. 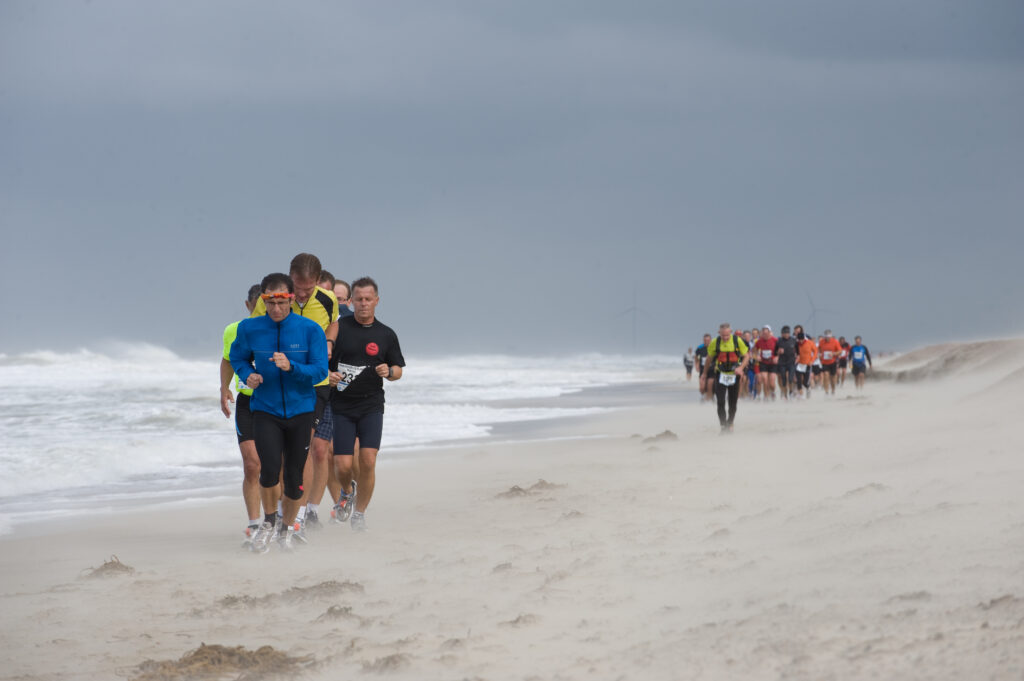 Just like the well-to-do of the seventeenth century, people nowadays enjoy spending time in nature. Zeeland has many distinctive nature areas, such as the Zwin and the Land van Saeftinghe in Zeeuws-Vlaanderen, Oranjezon on Walcheren, the dune area near Westenschouwen, the Slikken van de Heen near Sint-Philipsland and the floral dikes of Zuid-Beveland. In newly developed areas such as Waterdunen, coastal reinforcement, nature and tourism converge in a new way.