Zeeland is a major purveyor of flavours. Its long coastline and large area of fertile farmland make Zeeland a food and drink production area par excellence. With its deeply rooted agricultural and fishing traditions and overseas trade relations, Zeeland is synonymous with a wide variety of flavours and (regional) dishes. There are many Michelin-starred restaurants here and the food culture is celebrated during Zeeland's numerous food events (from mussel festivals to food truck festivals).

The first inhabitants of Zeeland ate whatever was available locally. Dishes with fish, shellfish and crustaceans were regularly on the menu. The Romans used to prepare ‘allec’, a spicy salty fish sauce. Salt was an important product in those days. It could easily be extracted from seawater-soaked bogs and peat, and was traded extensively. The salt trade remained a key economic pillar for Zeeland for a long time.

Glasswort and common sea-lavender grew on the salt marshes. This is what the people of Zeeland used to eat, and it is still highly valued today. In fact, Zeeland is now leading the way in the cultivation of sea vegetables, such as glasswort, sea lavender, sea kale and salt potatoes, both inside and outside the dikes. Excursions are also organised where you can learn to recognise and taste edible seaweeds.

Herring became a popular food in the late Middle Ages and the importance of fishing also grew. Because the system of herring gutting was invented (allegedly by Willem Beukelszoon, a native of Biervliet – his statue can still be admired there today), herring could be kept longer and ships could sail much further. Coastal fishermen supplied the local fish markets with all kinds of fish, such as cod, halibut, turbot and haddock. Apart from Zierikzee and Vlissingen, Arnemuiden, Brouwershaven and Bruinisse, among others, evolved into fishing towns.

Arnemuiden gradually developed into the centre of shrimp trawling. The fishermen sailed with flat-bottomed hoogaars boats and processed the shrimp on board. Breskens and Brouwershaven also made their name with shrimp fishery. The Visserijmuseum in Breskens, the Oosterschelde Museum in Yerseke, Brusea in Bruinisse, Arnemuiden Wharf and Arnemuiden all tell stories about Zeeland’s fisheries and other related sectors. 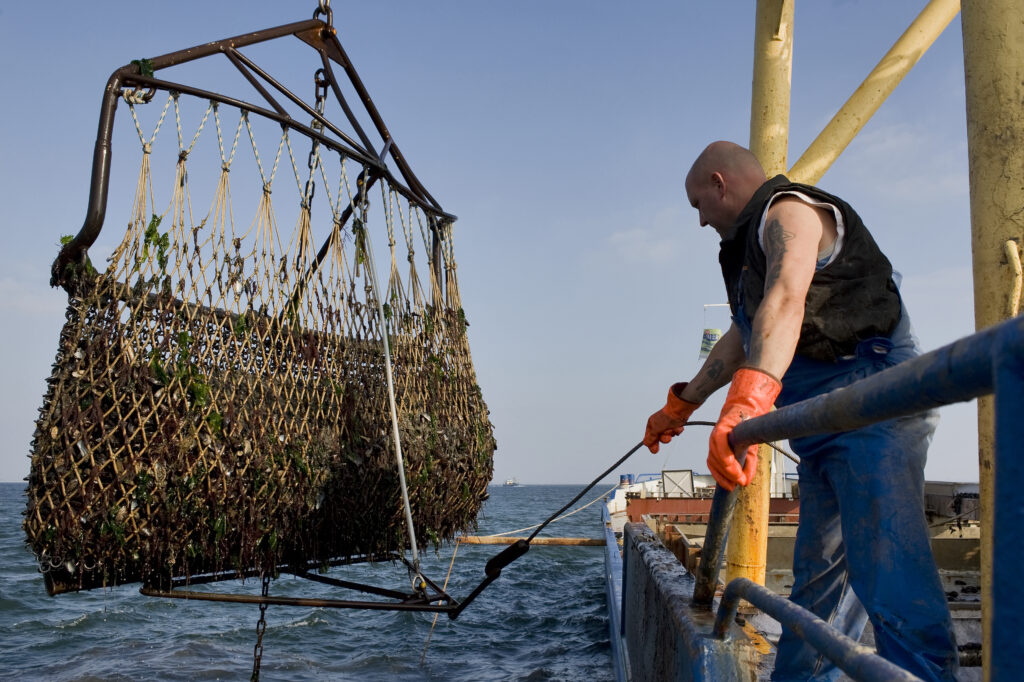 Wild oysters and mussels were already being savoured in Roman times. Krukels (periwinkles) have also been gathered for centuries. On the islands of Tholen, Sint-Philipsland, Schouwen-Duiveland and in Yerseke, the Easter tradition of eating them with currant bread still exists. But it was not until the 19th century that farming and the modern cultivation of oysters and mussels began. People thought they could quickly make a fortune in Yerseke. Nothing was further from the truth. The sector had to deal with several serious crises.

Lobster fishing has a very similar story. After the construction of the Kreekrakdam, the Oosterschelde became an ideal habitat for lobsters. One hundred years later, the population was on the verge of dying out, but the Oosterschelde lobster is now back on the scene again and moreover a highly appreciated delicacy to boot.

Aside from the sea, land-based products also found their way into Zeeland’s cuisine. The Romans introduced cherries, plums and walnuts here. Grain was one of the most important crops, but over the centuries, especially in the young polders, there was a shift towards potatoes, onions and sugar beet. The latter crop is widely grown on Noord-Beveland, which is why the inhabitants of that island are also called ‘Peelanders’. 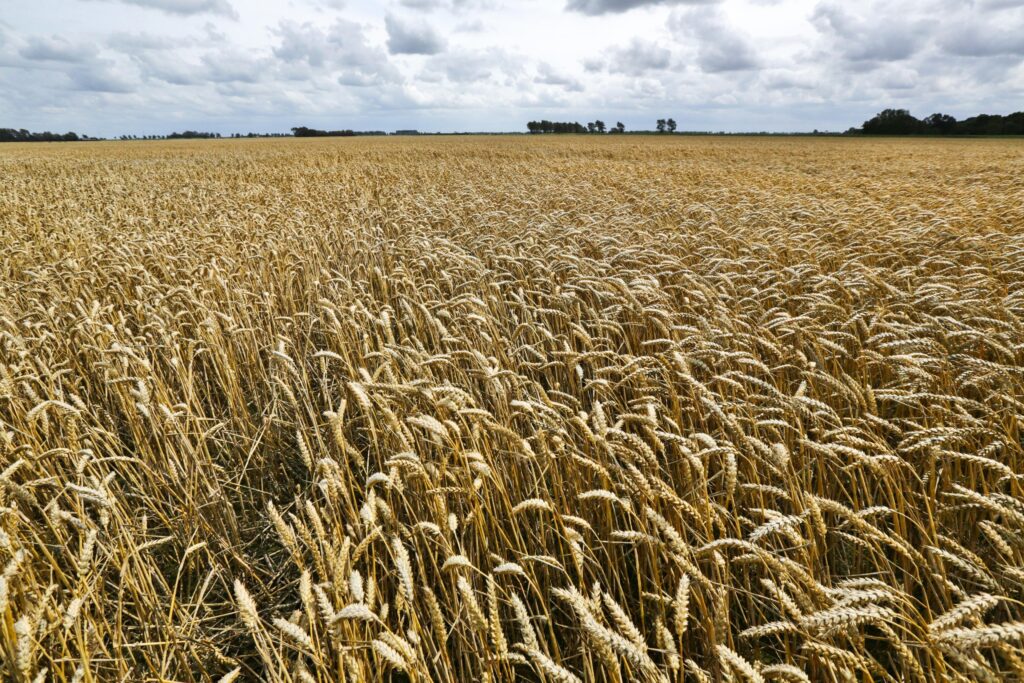 At first, fruit was grown on a small scale. However, it became more and more important over the centuries. Initially, there was high-growing fruit in orchards on country estates or in monasteries; later, fruit was also grown on farms. In the 20th century, commercial fruit cultivation expanded, especially in Zuid-Beveland. As a result, the fruit processing industry also flourished, in the form of syrup factories and canneries. In the Fruitteeltmuseum in Kapelle, you can learn all about Zeeland’s fruit cultivation and fruit varieties, and in the Industrieel Museum Zeeland in Sas van Gent, more can be learned about Zeeland’s food industry.

Other ingredients reached Zeeland from abroad through trade relations and flows of immigrants. Sugar, tropical fruits and spices were prized for quite a while but were expensive ingredients and therefore products that accorded a certain status. Chocolate, tea and coffee followed the same trend: for a long time, they were reserved for the elite because they were very expensive.

A number of non-indigenous dishes are now regarded as typical Zeeland dishes. Jewish refugees presumably introduced the ‘bolus’ here when they fled north from Portugal in the sixteenth century and ended up in Middelburg, among other places. The Groese ‘paptaart’ made its way to the west of Zeeuws-Vlaanderen with Lutherans or Huguenots who had fled.

Beer has been produced in this province since time immemorial. In the 19th and 20th centuries, enterprising individuals set up flour mills, margarine factories, lemonade factories, milk and butter factories, and even a small vinegar factory (in Middelburg). The latter is now in use as a residential building and easily recognisable in the Pijpstraat because of its distinctive art nouveau architecture. The food industry is still very important to Zeeland and the province is a pioneer in seafood and agrifood.