Politics and religion have left their mark on Zeeland. The buildings erected by the clergy, nobility and regents define the image of the towns and the countryside. They have shaped Zeeland's land and its people.

After the time of the Roman Empire, Zeeland was almost uninhabited for a while. By the end of the seventh century, people had started living in the salt marshes again, on creek ridges and knolls. Bishop Eligius of Noyon and Doornik was the first to propagate Christianity here, but his influence only lasted in the area around Aardenburg. English missionaries were active to the north of the Western Scheldt. Willibrord was the first and several stories about the miracles he performed made the rounds. Westkapelle became the centre of the worship of Willibrord. In neighbouring Zoutelande, you can find the Willibrordus well, which refers to a miracle he is said to have performed.

In the Middle Ages, villages sprang up around churches founded by local landowners. In place names such as ‘s-Heer Arendskerke and Meliskerke, you can still recognise the name of the lord. In the twelfth century, when the population grew and the church tightened its grip, new parishes were established. Often, these were ring villages with the church in the middle with a churchyard and a ring of houses around it. Burgh, Nisse and Biggekerke are characteristic ring villages. The canal around the churchyards can still be seen in Dreischor and Noordgouwe. In the twelfth century, the first monasteries were established, such as the abbey in Middelburg, and religious communities were also founded. 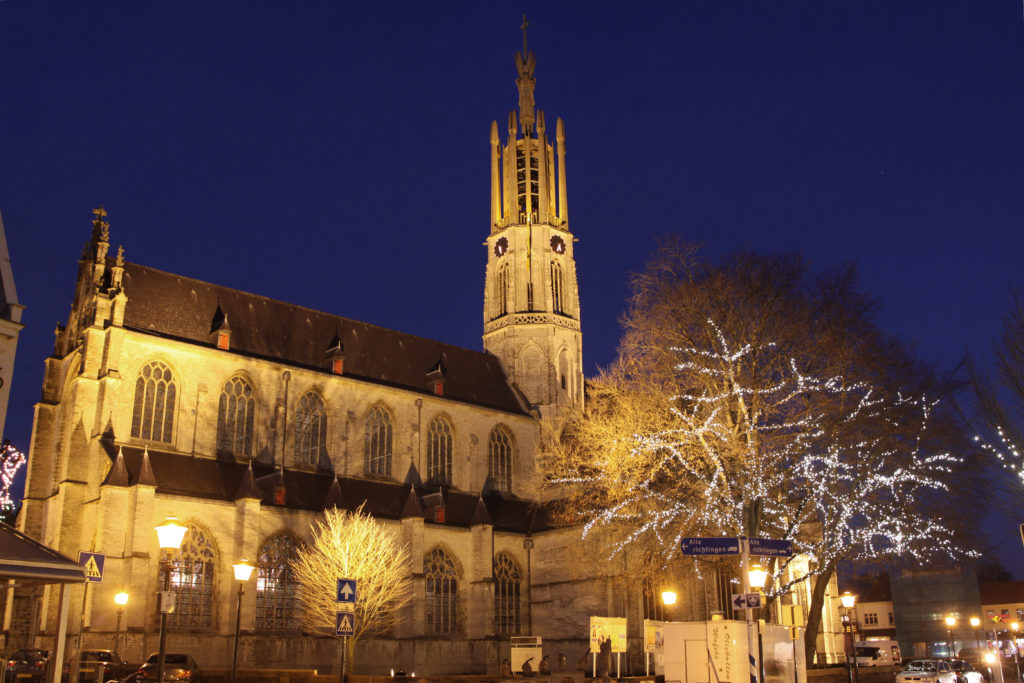 Governance by the nobility

In the thirteenth century, the ruling landlords (‘ambachtsheren’ in Dutch) became a significant political force. They showed off their status with castles, among other things. The most prominent noble family in Zeeland in the late Middle Ages was the Van Borssele lineage. Tholen and Goes have a special bond with Frank van Borssele’s wife, Jacoba van Beieren. She was granted both towns to provide for her own livelihood and, during her marriage to the Zeeland nobleman, stayed at the castle in Sint-Maartensdijk for a while. In Goes, the story goes that she had a secret corridor (a ‘gang’ in Dutch) built near Oostende Castle. No proof of this corridor has ever been found. But in the rebuilt Slot Oostende, which is now a restaurant, you can enjoy menus with several ‘gangen’, as in courses (a play on the Dutch word ‘gangen’, which also means ‘courses’).

In the late Middle Ages, people were politically and culturally focused on Brussels, Mechelen and Antwerp. This can still be seen in many buildings from that time. The town halls of Middelburg and Veere, the churches of Hulst, Tholen and Goes, and the Sint Lievensmonstertoren in Zierikzee were built in the Brabant Gothic style. 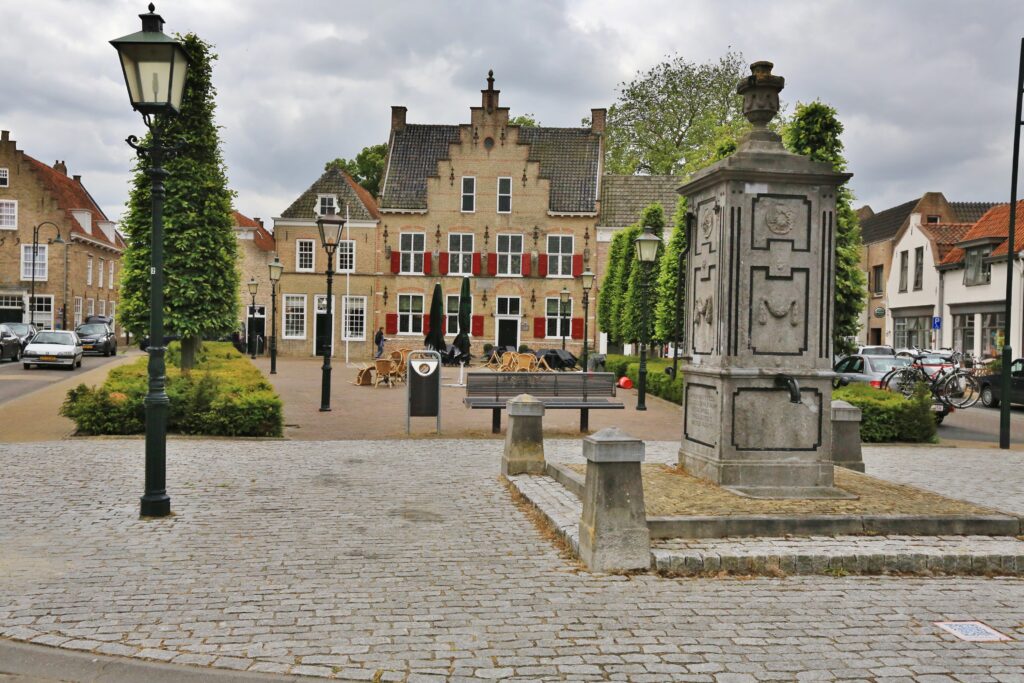 Role of the governors

The ecclesiastical and secular administrations ensured that everything ran smoothly in Zeeland. They were responsible for all manner of things that regulated public life, such as education, care for the poor, the elderly and the sick, fire prevention, the administration of justice, but also timekeeping and the display of time on the clock towers (Tholen’s town hall has the oldest tolling clock tower in the Netherlands). If you would like to learn about the history of education in Zeeland, visit the School Museum in Terneuzen or the Burghse Schoole in Burgh. You can find out more about governance and the administration of justice in Museum Veere, for example, which is (partly) housed in the town’s former town hall.

New ideas about religion gained ground early in Zeeland. The works of Luther were soon spread here. Zandenburg Castle near Veere was a meeting place for humanists. The first field preaching was held in the dunes near Dishoek back in 1566. In that year, Iconoclasm swept over Zeeland from Middelburg.

After the Eighty Years’ War, the medieval church buildings were turned over to the Reformed Church. This had a privileged position in the Republic. Preachers emphasised the pious life of the faithful. Encouraged by this, Jacob Cats wrote his moralistic poems. A Protestant church culture developed in which organs played an important role. Other religions were tolerated in these centuries, as long as the believers did not show their faith in public. Lutherans were even allowed to build their own churches. Catholics, on the other hand, practiced their faith in hidden churches.

The States of Zeeland had governed the province for centuries. They had their seats in Middelburg Abbey. The six largest cities were in charge. In the board of governors of these cities, wealthy families called the shots. In many cases, they also managed to gain power in the countryside by purchasing titled property. The provincial government is still located in the Abbey. During the summer months, guided tours of the Abbey complex take place and you can always take a look inside the Abbey during a visit to the Zeeuws Museum, which is located there.

Some towns still have a special link with the House of Orange to this day. For instance, members of the House of Orange are the marquis or marquise of Veere and Vlissingen and lord or lady of Sint-Maartensdijk and Scherpenisse. In the Oranjekamer in Sint-Maartensdijk, you can learn all about the history of this narrow town and how it is linked to that of the Oranges.