Vader des Vaderlands (Father of the Fatherland) Willem of Orange, had a close relationship with Zeeland. He stayed there regularly. Many of the locations he visited with his family or during the revolt against Spain can still be visited today.

In the fifties of the sixteenth century, an ever-increasing part of the population of the Low Countries was not satisfied with the Spanish religious policy. William of Orange, appointed by Philip II as stadtholder of Holland, Zeeland and Utrecht, also found it more and more difficult to cope with Spanish authority. Eventually, he led the revolt against Spain. In that time, he often visited Zeeland. Such a visit involved many elaborate protocol-related preparations. 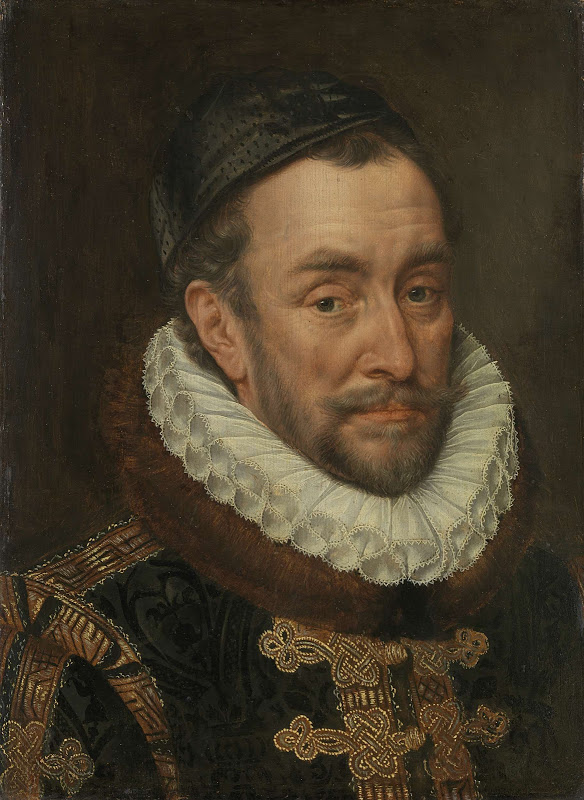 William of Orange enjoyed a great deal of support from Veere and he also decided to buy the Marquisate of Veere. The current royal family also still holds the title of Marquis of Veere. One of the oldest showpieces of Veere is the cup of Maximilian. When the House of Orange paid Veere a visit, they drank from this ornamental cup. You can view the cup in Museum Veere at their location in the old town hall of the small fortified town.

The major military offensive of William of Orange began in 1572. A few towns from Holland and Zeeland voluntarily joined the Beggars. A long battle ensued and peace negotiations came to nothing in the face of religious intolerance. Holland and Zeeland did not want religious freedom for Catholics (and vice versa, the Catholics did not want it for Calvinists in their region). In the end, the battle was so fierce that the gap between the Spanish and Orangists became unbridgeable. In 1580, Philip II imprisoned William of Orange for high treason. In 1581, the northern provinces signed the ‘Plakkaat van Verlatinghe’. With this, they declared independence from Spain and the foundations were laid for the Dutch state.

After the death of his first wife, William of Orange sought to marry again. He had a lot of debts and so he ended up marrying Charlotte de Bourbon, who belonged to the upper echelons of French nobility. Charlotte herself suffered some damage to her reputation. Her marriage gave her the chance to live an honourable life. The wedding of William of Orange and Charlotte de Bourbon was held on 21 June 1575 in the Campveerse Tower in Veere. This is one of the oldest inns in the country – located in a tower that was once part of the town’s fortifications. You can still spend the night and have a meal here.

After they married, William of Orange and Charlotte de Bourbon lived for a time in Middelburg on the Lange Delft – nowadays the town’s busiest shopping street. Between 1575 and 1583, he wrote more than 360 letters from Middelburg to people all over Europe. 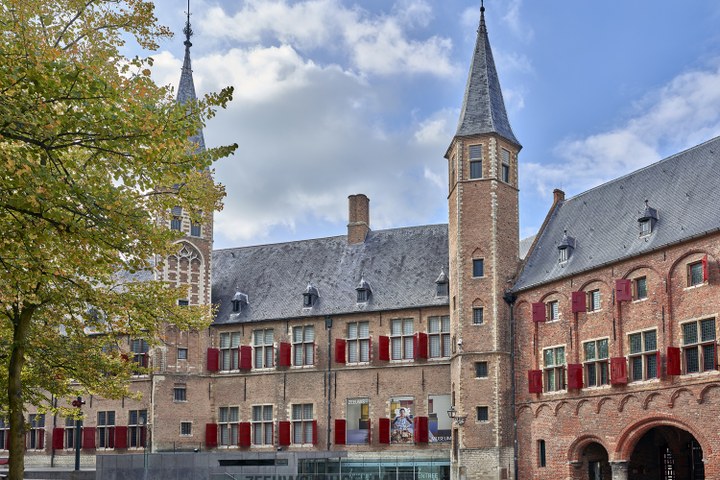 Charlotte de Bourbon died in 1582 and William of Orange went in search of a new wife. This was Louise de Coligny, daughter of one of the leaders of the French Huguenots. They most likely met on the day of their wedding. The wedding party also took place in Veere. A little more than a year later, William of Orange was assassinated. Louise de Coligny became guardian of the daughters of William of Orange from his earlier marriage. She moved to Middelburg with them. There, she took up residence in the Abbey, in the wing which now houses the Zeeuws Museum. A visit to this museum will not only take you through rooms where the Oranges stayed for a long time, there are also several pieces in the collection that serve as reminders of William of Orange, the struggle against the Spanish and the lineage of Orange. The most famous of these are undoubtedly the gigantic tapestries showing the battle of the Zeelanders against the Spanish.