Zeeland once had several active airfields scattered across the islands. For a while, there was even a KLM scheduled service that had two stops in Zeeland. There is still a lot of flying going on in Zeeland’s airspace, although most flights nowadays are recreational in nature.

The first planes in Zeeland

Soon after the first flights were made, there were also flying demonstrations in Zeeland. But the first planes that regularly flew around Zeeland were mainly involved in the First World War. The Netherlands was neutral, but the province was located not far from the front. Its airspace was regularly violated by German, and by English planes in particular. Mistaken bombings happened and, because the technology was still in its infancy, many emergency landings were made on the wide beach of Cadzand. These aircraft were then added to the Dutch military fleet. 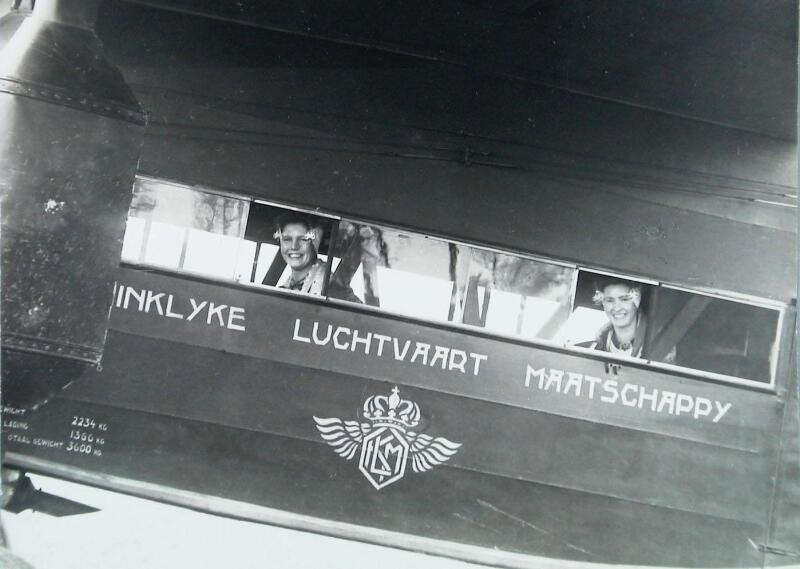 Happy faces inside a KLM plane in Oost-Souburg during the opening of the Vlissingen-Haamstede line, 1932 (ZB, Image Bank Zeeland).

The first Zeeland airfield was built near Vlissingen, approximately where the Westerzicht district is now located. It was built specifically for the First World War When the war ended, Mayor Van Woelderen fought hard for the preservation of the airfield. His lobbying efforts proved successful. In 1926, Vlissingen Airport was officially opened for both civil and military use. Not much later, a KLM scheduled service was established for Rotterdam – Haamstede – Vlissingen. Eventually, this was even extended to Knokke. This meant that you could fly from Vlissingen to the fashionable seaside resort in just nine minutes so that you could spend an evening gambling in the casino. The airport was in use until the beginning of the Second World War. It was subsequently destroyed in bombing raids. For a while, it was thought that the airport would be reopened after the war. A weather station was even moved to the location of the airfield, but it soon became clear that it was not going to happen.

Haamstede airfield was a private initiative. The airfield opened in 1933. The ambitions for it were small yet unprecedentedly huge at the same time. For example, work was carried out here on a connection between Schouwen and Rotterdam, which eventually materialised. But plans were also made for a line between Schouwen – Nederlands-Indië. This never came to fruition. During the Second World War, the airfield was frequently used by the German occupying forces. Towards the end of the war, they made the airfield unusable by digging ditches in it. These days, a glider club is active here and Haamstede is in a sense still an airfield, even if it is basically a hobby airfield.

An airfield was also built at Breskens on the initiative of a company: Van Melle. Confectionary manufacturer Izaak van Melle and his son Gideon had started using a company plane in 1935. This made Van Melle the first Dutch company with a company plane. That same year, they built an airfield in a meadow. It had a distinctive round shape. That probably helped the findability and it also made sure that it could be flown in and out from all directions. The aircraft was used for urgent orders in the Netherlands, Belgium, England and France and for advertising flights. But the airfield did not stay in service for long. Two years after its construction, Izaak van Melle had an emergency landing and then the plane was sold and the airfield fell into disuse.

During the flood disaster of 1953, Haamstede airfield was briefly brought back into use. Schouwen was for the most part under water, so people could still reach it easily. The disaster accelerated the development of aviation in the Netherlands. For the first time, helicopters were used on a massive scale. They were ideal for evacuating people from areas that were for the most part submerged. 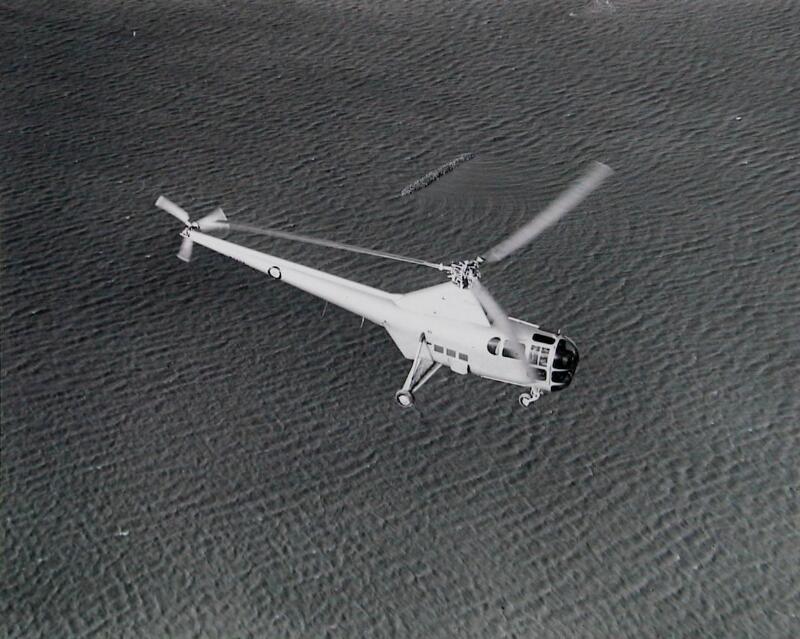 Without Vlissingen and Haamstede, Zeeland had to manage without an active airfield for quite some time. In the 1960s, there were calls for a new airfield: Midden Zeeland Airfield, and soon a salt marsh area not too far from Arnemuiden was acquired. It was opened in 1970. During the week, there were initially several scheduled flights per day to Schiphol Airport and then French city of Lille. Sightseeing flights were organised in the weekends. Today, it is primarily an airfield where you can go on sightseeing flights or take parachute jumps. A lot of gliders are flown here as well. In August, the annual Zeeland Aviation Days take place here and you can see all sorts of classic aircraft in action and watch demonstrations. If you want to see more aviation shows, be sure to visit the biennial Rescue Vlissingen. During this event in the summer months, many (rescue) helicopters can be seen in action and there have been several air shows in the past which have featured F16s.