Windmills have been a defining feature of the Zeeland landscape for many centuries. From the thirteenth century onwards, they played a major role in the production and processing of raw materials. They were important machines for the economy. So important, in fact, that being a miller was not an unregulated profession. Zeeland’s ruling classes often owned windmills themselves or issued windmill ‘rights’. This practice was only abolished in the eighteenth century and the playing field was widened. Around seventy windmills have survived. They stand out in the flat Zeeland landscape. Many windmills are still in operation and you can usually visit them when the windmill is running or on National Windmill Day (the second weekend in May) and/or on Open Monuments Weekend (the second weekend in September). 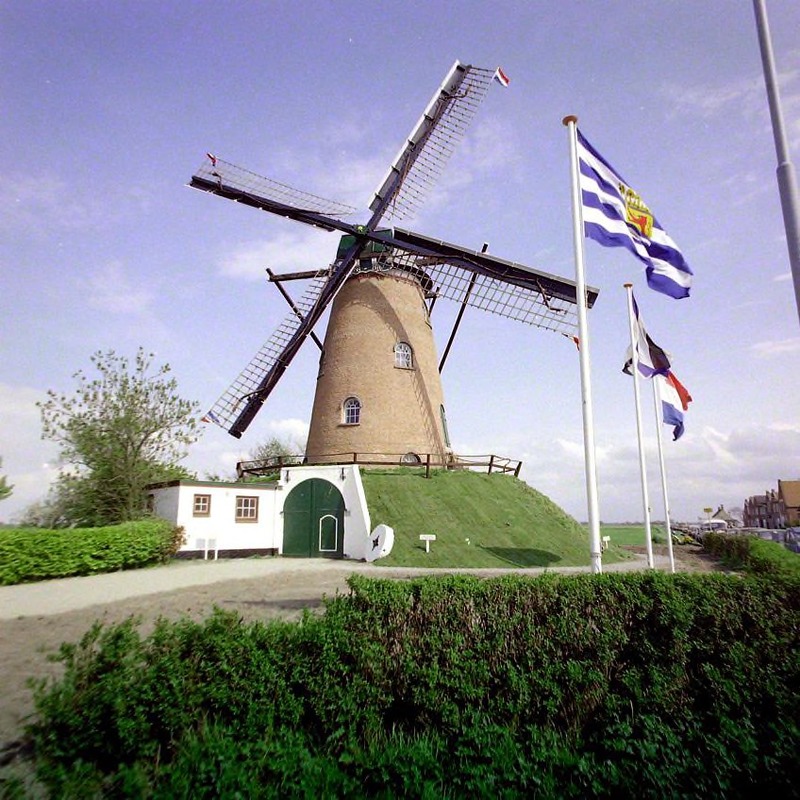 The first windmills were not half as conspicuous as the ones you are familiar with today. These hand- and rolling mills were driven by people and animals. With the hand mill, people moved stones on top of each other to grind a raw material (often grain).

The first large mills in Zeeland were tide mills. It is thought that they could have been found in Zeeland as early as the tenth century. At high tide, water was collected in a water basin (‘spuikom’ in Dutch). During low tide, the water from this basin was allowed to flow over a water wheel. This meant that the mill turned twice a day. The water that was used to run the mill was also used to scrub the harbour (and thereby keep it clean). Many watermills were in use in Zeeland, especially in the thirteenth and fourteenth centuries, but from the fifteenth century onwards, they lost out to windmills.

In Middelburg, you can still see what is left of the local tide mill at the Stadsschuur. Although you can no longer admire it in all its glory, there is still a lock on the same spot, and the size and position of the former waterwheel is represented in a steel model. The arrows indicate the direction of rotation. 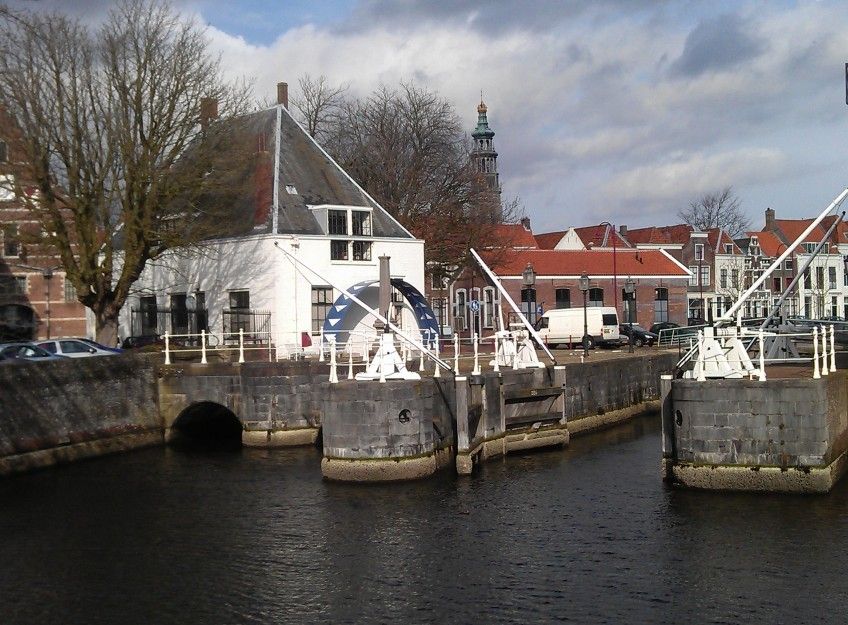 Remnants of the tide mill have also been preserved in Sas van Gent. You can find these in the ramparts. And in Goes, the building of the former De Luie Elf tide mill is located at Kleine Kade 43.

Windmills had already been built here and there in Zeeland, but it was only from the fourteenth century onwards that they were in widespread use. They contributed greatly to food production (flour, barley, oil), consumer goods (boards, leather and snuff) and merchandise (chocolate, flour, oil). As time went by, different types developed thanks to the refinement of the technology behind the windmills and the availability of materials (the first windmills were made of wood, but later on more stone windmills were built). In Zeeland, you could find post mills, hollow post mills, smock mills, tower stage mills and water mills. Some of these can still be spotted today. There are still four post mills (near Kloosterzande, Retranchement, Sint-Annaland and Waarde) and throughout the province, you can still find windmills (for example near Kortgene, Sint-Philipsland and Kerkwerve-Moriaanshoofd).

By the end of the nineteenth century, there were 185 mills in Zeeland. The number of mills fell sharply after that time. Other fuels and advanced machinery became widely available and windmills were often no longer economically viable. Even in those days, people were concerned about the preservation of monuments, but mills were still such a part of everyday life that they were not considered worthy monuments. Many mills have disappeared for this reason. Generally speaking, grain mills remained in use the longest. A relatively large number of them have been preserved as a result. 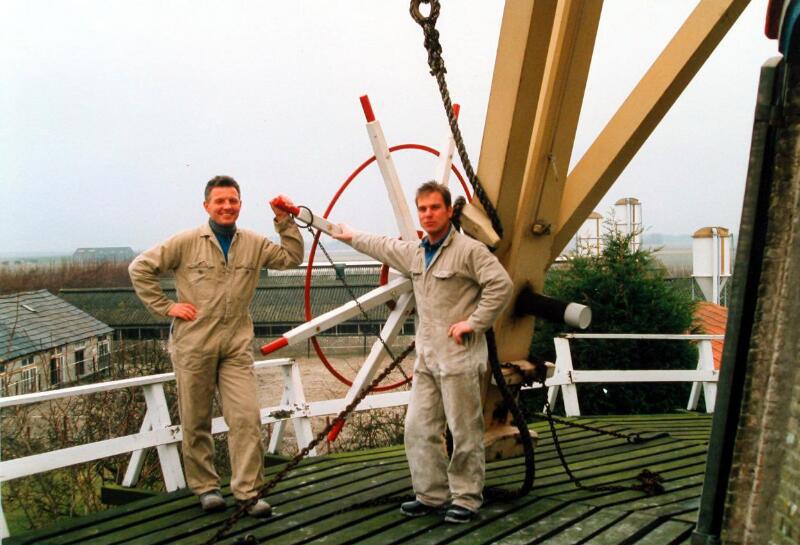 It was only in the second half of the twentieth century that with the help of many volunteers, the preservation and restoration of mills was actively pursued. There are now more than 70 working mills in Zeeland. A large number of mills are still turning. Some of them on a regular basis, others more sporadically. You cannot start a windmill by pressing a button. Sails have to be put on the blades and the mill has to be turned into the wind – and that is only a fraction of the work. Many millers, together with various foundations, work passionately on a voluntary basis to keep this part of heritage alive and operational.

Nowadays, Zeeland has become a fully operational windmill country once more. Since the end of the twentieth century, wind turbines have been built in numerous locations. There is almost always wind in Zeeland, so this is an ideal place for them to generate electricity. On their slim metal poles, they may appear slightly less charming, but they are impressive nonetheless. You can get up very close to these modern windmills on Neeltje Jans and on Noord-Beveland along the Jacobaweg. The powerful swishing sound of the rotating blades can be heard from afar and is rather impressive. You can also watch the windmills at night. There is a large offshore wind park and its lights can be seen from the Westkapelle sea dike.