Zeeland still boasts a wealth of traditions and crafts. Some of them are still very much alive today, others are going through tougher times – for example, because there are no successors to the business. But this is definitely a time when traditions and crafts are highly valued for what they are. All manner of creative projects and businesses are being set up that build on Zeeland’s traditions and the (sustainable) values that centuries-old crafts offer are now being put to good use, sometimes in totally innovative ways. 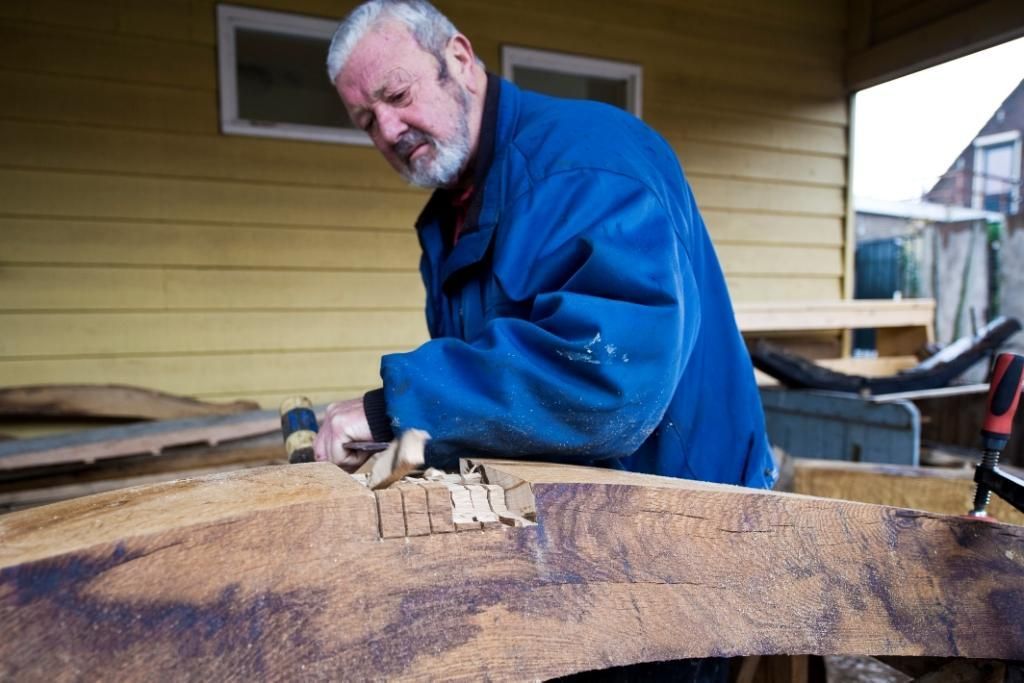 The loss of traditional crafts

Up until the nineteenth century, many products were handcrafted. Then industrialisation arrived and the fabrication process gradually moved to industrial estates. Whereas in the past you could learn something about all kinds of work just by looking around the workshop of a blacksmith, carpenter or clog maker, craft trades gradually moved further and further away from society.

But a counter-movement has since arisen. Artisanal crafts are once again attracting attention because they offer new perspectives in terms of sustainability. That theme is topical worldwide in light of climate change and the depletion of natural resources. It also ties in with the trend of opting for authentic, handmade, local, unique and environmentally friendly products. In Zeeland, as in the rest of the Netherlands, artisan bakeries and breweries are booming. Yet the trend goes further than that. Typical Zeeland artisanal crafts are also making a comeback.

One of the traditional crafts that is currently attracting a lot of interest is making handles for paeremessen (horse knives). The trade of the windmill keeper has been carried out fanatically for several decades by a large group of people. These are mainly volunteers (assembled in the Guild of Volunteer Windmill Keepers) who, together with various foundations, are committed to both the preservation of windmills and the profession associated with them. Clog makers have a somewhat harder time finding successors. They make a wonderful, sustainable product that is definitely in demand. At the same time, finding a successor is a huge challenge. There are currently two clog makers active in Zeeland. The Traas company in Heinkenszand makes them mechanically. You can buy clogs from them in the shop or online and they also offer a guided tour. Boyd Rotteveel has his workshop in Groede. He still makes wooden shoes by hand. He also sells them on the spot and gives demonstrations for groups.

It remains to be seen whether every traditional craft can be saved. But it is clear that artisanal crafts and traditions, even if they are not passed on to the next generation on a one-to-one basis, can be an inspiration and can thereby serve as the basis for new creative endeavours in Zeeland. There are a remarkable number of top chefs from Zeeland and therefore also many Michelin-starred restaurants in the province. These chefs are only too happy to revert to classic Zeeland ingredients such as shellfish, Zeeland lamb or briny vegetables. And who knows, Zeeland chocolate that was once the ultimate in sweets, may also make a comeback. In any event, there are enough chocolatiers in the province to make that step. 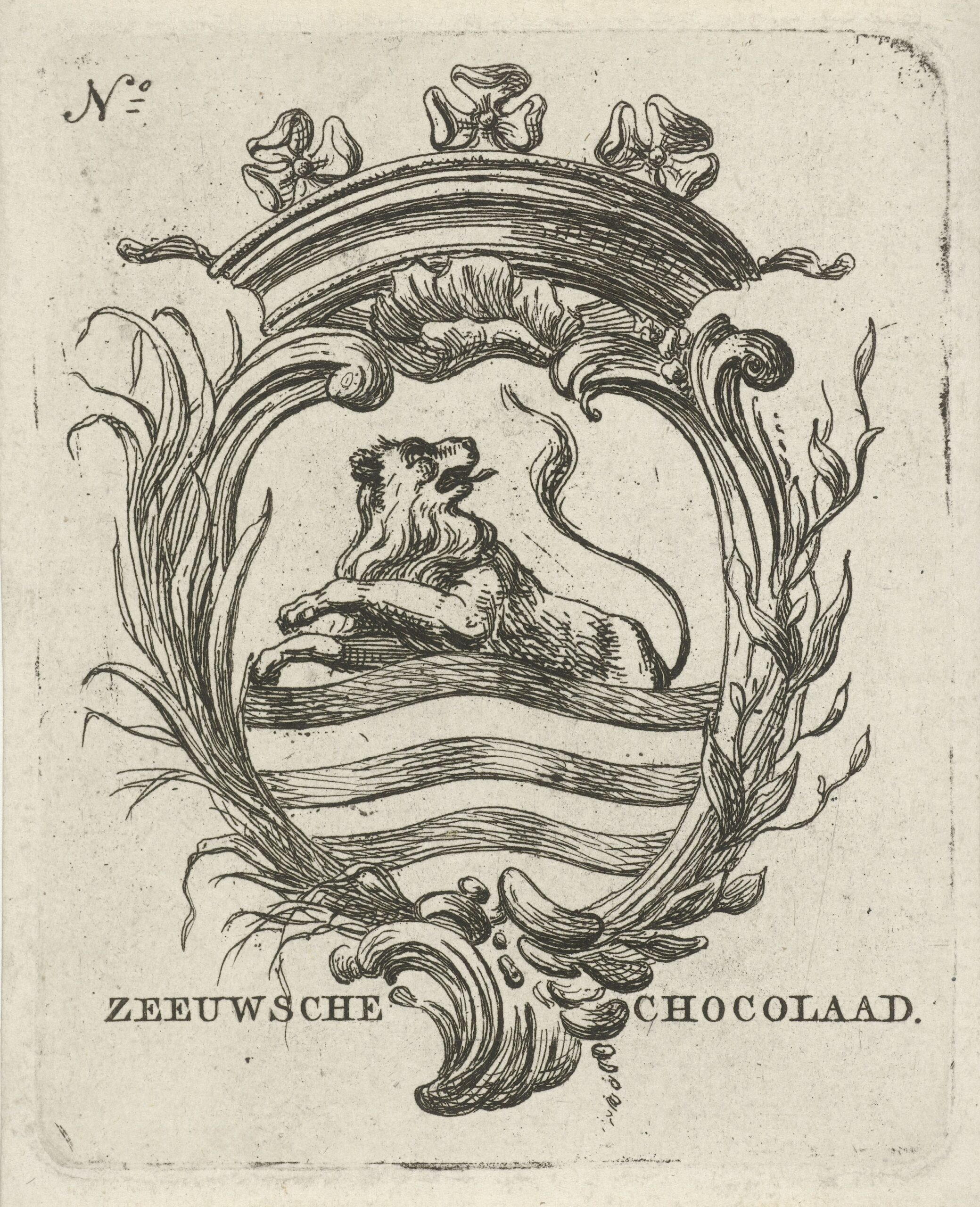 Design for a wrapper for Zeeuwsche Chocolaad by the Amsterdam printmaker Hermanus Fock (1766-1822) (Rijksmuseum Amsterdam).

Over the years, the traditional attire from Zeeland was often influenced by the outside world. Nowadays, you can see a reverse trend. The Zeeuws Museum is working with students from fashion and design schools who are taking their inspiration from the museum’s collection of traditional costume. Typical Zeeland earrings have been seen on the Parisian catwalks. Traditional materials are also being used again. Dye extracted from dyer’s madder is on the rise, and the same applies to flax.

The Zeeland button is the quintessential example of a new interpretation of the traditional Zeeland attire. This refined hand-forged gold or silver button was originally worn by men. When everyone still wore traditional attire, it was already a versatile piece of jewellery. It was seamlessly adopted as a brooch and hatpin in women’s traditional clothing. 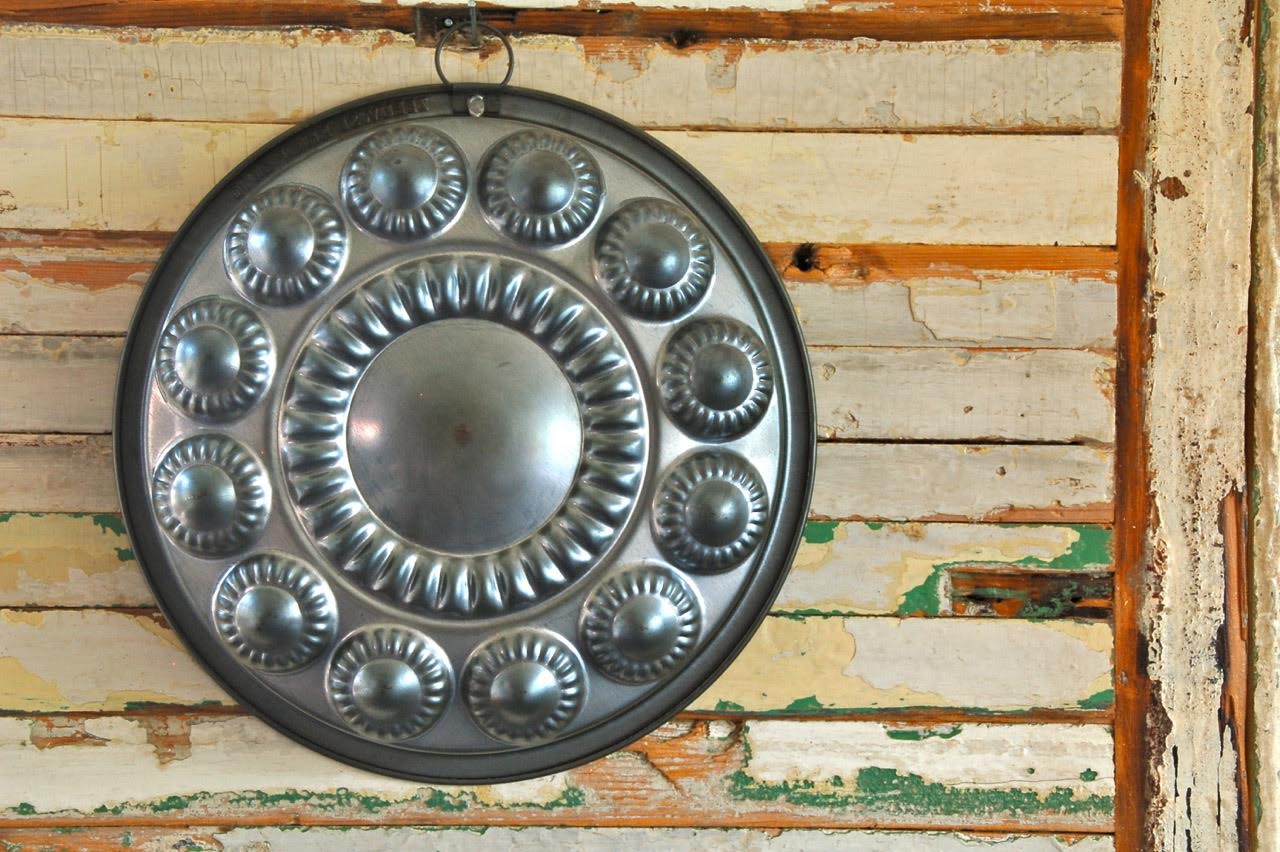 Long after traditional clothing had disappeared from the streetscape, artist Tinka Leene came up with the idea of making a baking tin in the shape of a Zeeland button. In the years that followed, countless products were ‘verZeeuwseknopt’ (as in Zeeland-buttoned) ¬– from soaps to bicycle bells – and many more were brought out that had a Zeeland flavour, such as items featuring the cartoon characters Merien and Leuntje in Zeeland attire. At the same time, jewellery itself has also regained its popularity. This has revived interest in authentic Zeeland jewellery and that in turn has created opportunities for Zeeland jewellers. Authentic Zeeland buttons are reused in new jewellery and bracelets and rings are also being made with brand new buttons. This keeps the traditions alive in all sorts of ways.