At the beginning of the seventeenth century, the attitude towards science in Europe began to change, which saw the emergence of a completely new world view. Whereas previously the past and religious writings had been the main focus, there was now room for modern scientific theories. sensational inventions. Nature became a source of knowledge and scholars based that knowledge on their own observations. They also used to collect curiosities, exotica and naturalia to depict the world in miniature. This was a means for them to gain scientific knowledge and to admire God’s creation in all of its many facets. Science also surfaced in Zeeland and this, in combination with the accompanying ingenuity, resulted in a number of sensational inventions.

From the Middle Ages to the Age of Enlightenment

Just before the age of the Enlightenment, in the sixteenth century, Zeeland already knew scientists who were doing groundbreaking work. Jason Pratensis worked as a doctor alternating between Zierikzee and Veere. As the personal physician of Adolf and Maximilian of Burgundy, he was one of the most well-known physicians of his time. His work on obstetrics was still used long after his passing. Pratensis was also the first historian from Zeeland. He published ‘de Chronyke van Zeelandt’ (the Chronicles of Zeelandt). 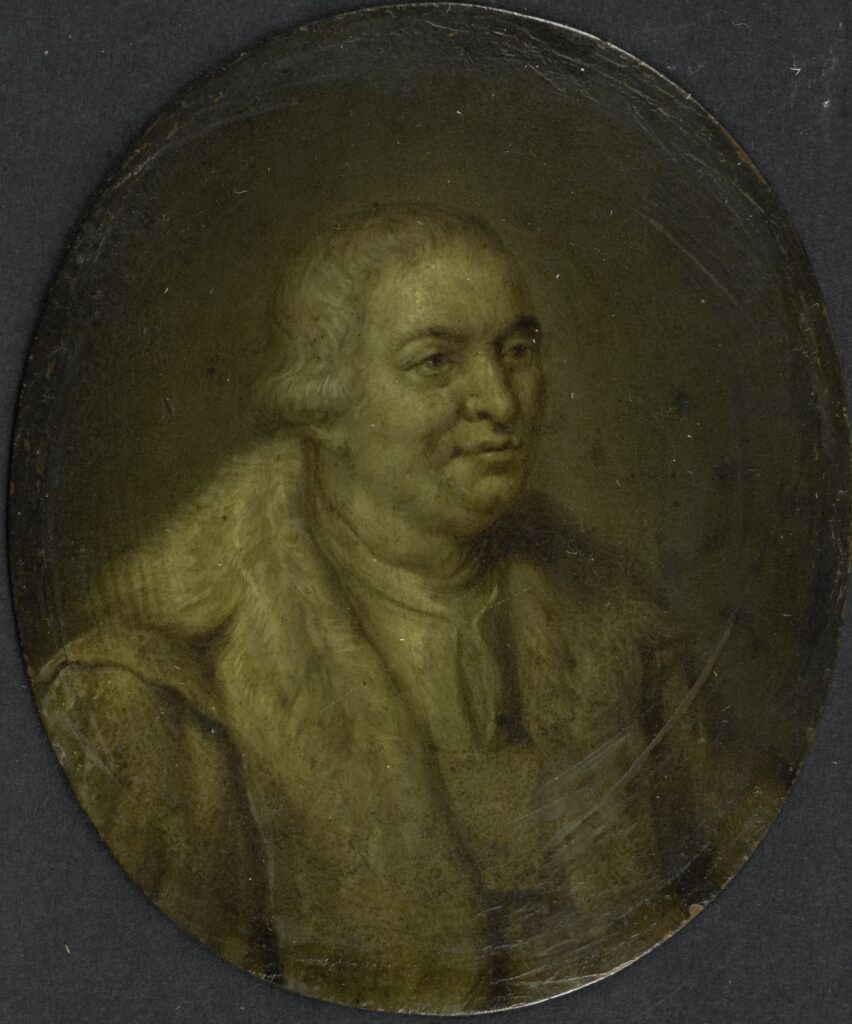 The physician Levinus Lemnius also hailed from Zierikzee. Lemnius published writings on the subject of medicine, but he was also versatile and expressed himself just as freely on the subject of literature or pedagogy. Thanks to his observations of nature, we know a lot about the plants of Schouw from his time. Furthermore, he was extremely progressive in his aversion to astrology and alchemy. His (partly damaged) tombstone is in the Stadhuismuseum in Zierikzee.

Hans Lipperhey, inventor of the telescope

In 1608, the Middelburg-based spectacle maker Hans Lipperhey applied for a patent for an instrument ‘to see far away.’ The scope offered by the telescope during wars made the invention especially popular. Lipperhey was commissioned to make three of these items, but because other claims were made, he was never granted the patent. The claim of fellow townsman Zacharias Jansen in particular was seriously considered for a long time, but these days, Lipperhey is generally regarded as the real inventor. During the Age of Enlightenment, observation served as the basis for science and the telescope was a key instrument in this process. 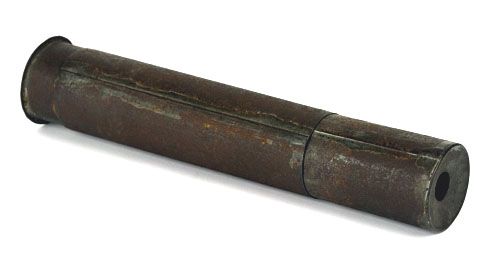 Binoculars that were for a long time – wrongly – attributed to Zacharias Jansen (Zeeuws Museum, KZGW collection).

The Philippus Lansbergen Public Observatory in Middelburg has a Hans Lipperhey Museum where you can learn more the man himself and his invention. You can also observe the sun through a telescope during their ‘Zonnige Zomeravonden’ (‘Sunny summer evenings’).

Johannes Goedaert, discoverer of the metamorphosis

The seventeenth-century Middelburg insectologist and artist Johannes Goedaert, is the founder of entomology. He bred maggots and larvae and then wrote descriptions and illustrated them. His works on this subject were the first Dutch books that could be ordered in colour. His work inspired many others to do their own research as well. His greatest achievement is that he kept exact track of the changes his animals were undergoing. He made drawings of these metamorphoses: maggots that became pupae and flies and caterpillars that became pupae and butterflies. Up until then, people thought that small animal species could spring out spontaneously during the decomposition process.

Under the influence of the Age of Enlightenment, it also became fashionable for wealthy Zeelanders to concern themselves with science. This led to the establishment of the Zeeuwsch Genootschap der Wetenschappen in 1769. Today, this is one of the oldest scientific societies in the Netherlands. In the early days, they mainly focused on medicine, theology and applied science. Later, they also accumulated collections of ‘rarities’ such as naturalia, exotica, objects of art, instruments, books, coins and medals. Eventually, society also turned its attention to the history of Zeeland and collected regional costumes and objects from everyday life. The collection laid the foundation for the present-day Zeeuws Museum in Middelburg. In the museum’s attic, you can find numerous exotic objects collected by the society in the Wonderkamers (‘the Wonder Rooms’). This short video This video from the Canon of Zeeland will tell you more about the society.

Job Baster and the goldfish

Job Baster was a doctor living in Zierikzee in the 18th century. He devoted his spare time to science. He was a member of several scientific societies, collected naturalia, made meteorological observations, put together an impressive shell collection and carried out experiments on goldfish breeding. He was also the person who introduced the goldfish to the Netherlands. He managed to breed the fish in a variety of colours. Legend has it that goldfish ate out of his hand and that his wife taught them tricks. At Havenpark, where Baster’s house is located, you can now find a statue of the scientist with a goldfish in his hand. 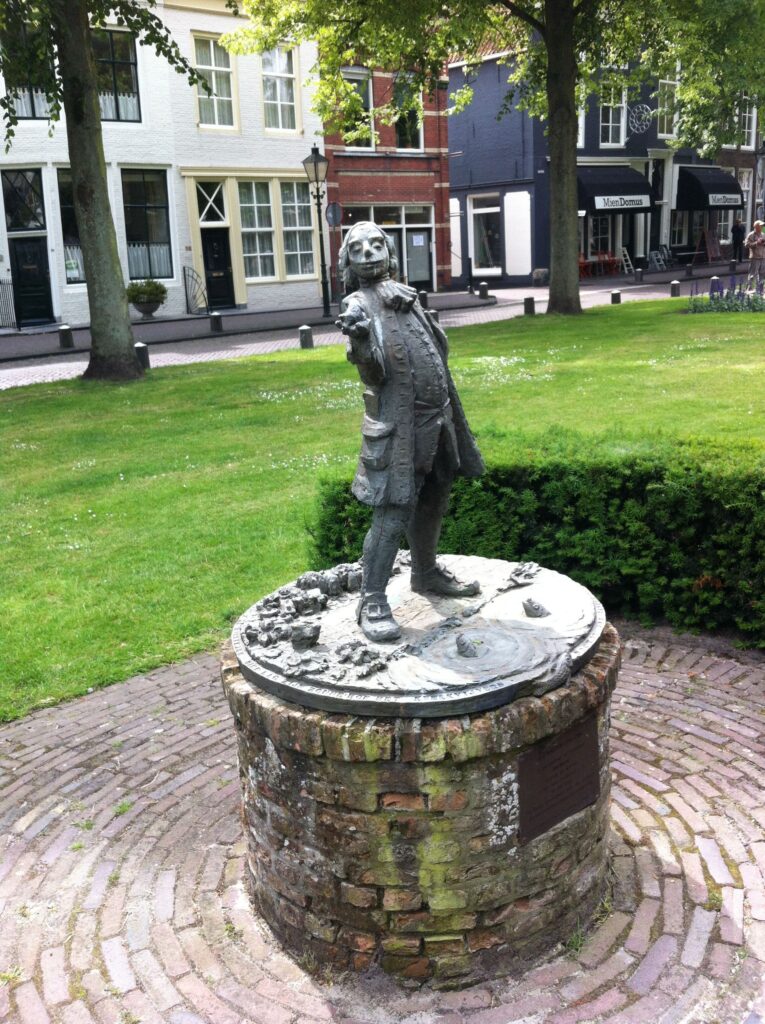 The statue of Job Baster, made by the Zierikzee artist Ad Braat (Erfgoed Zeeland).

Pieter Zeeman is one of the greatest scientists that Zeeland has ever produced. He was born in Zonnemaire in 1865, studied in Leiden with renowned physicists and worked at the University of Amsterdam where he became a professor of physics. Zeeman wrote hundreds of publications and received numerous honorary doctorates, including one from Oxford University. He discovered that you can use a magnet to influence light. This effect has since been called the Zeeman effect. Through his research, he laid the foundation for the discovery of the electron. He was awarded the Nobel Prize in 1902.

You can still bump into Zeeman in Zonnemaire. There is a bust of him in front of his birthplace on the Ring 17. A secondary school in Zierikzee bears his name.

Meteorologist Christophorus Buys Ballot was born in Kloetinge in 1817. He soon left Zeeland, but his name still lives on today, for example in a portrait plaque that has been mortared into the house where he was born, on the Marktveld. He gained a PhD in physics and taught geology, mineralogy, theoretical chemistry and mathematics at Utrecht University. He also founded the Royal Netherlands Meteorological Institute (KNMI). By collecting weather data, Ballot was able to identify an average baseline pattern for the weather. This is how he laid the foundations for the weather forecast. Based on his observations, he was able to demonstrate the logical relationship between air pressure and wind. This is now known as the Buys Ballot’s Law. 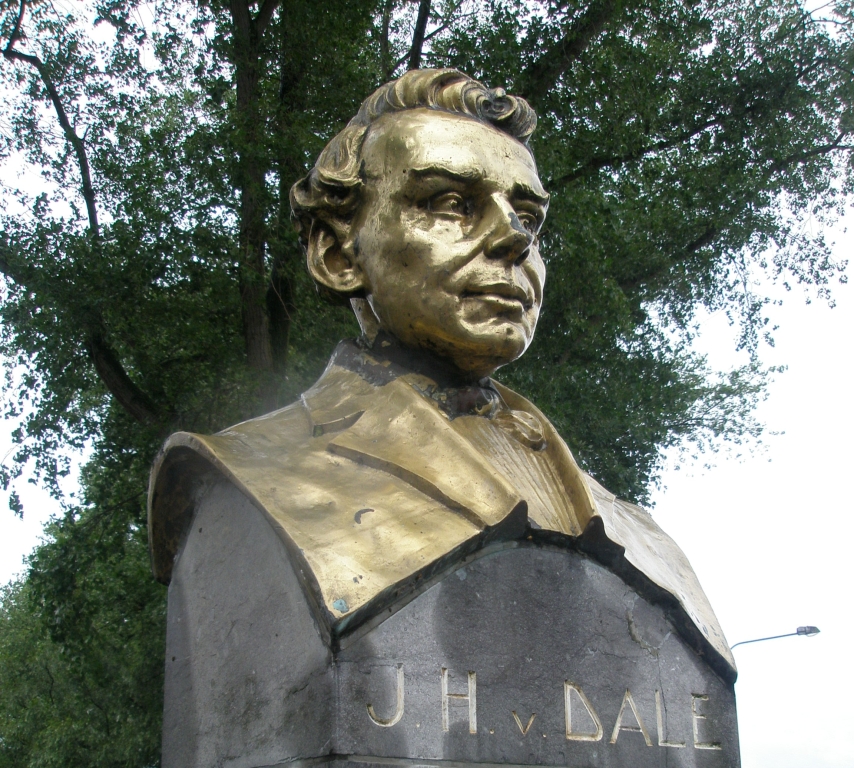 Johan Hendrik van Dale from Sluis was a respected school teacher, archivist and publicist in the nineteenth century. He had a keen interest in history, popular culture, linguistics and proverbs, and he also published material on these subjects. His life’s work, for which he became a national celebrity, was an expansion of an existing dictionary with more than 18,000 entries. Compiling it was hard work and he died before it was finished. The first ‘Dikke van Dale’ was completed by his student Jan Manhave. Van Dale was posthumously honoured in Sluis. A bronze bust of him can be found on the town ramparts and there is an entire section of Museum Het Belfort dedicated to him.