Ring riding is Zeeland’s best-known popular sport, although there are more traditional sports that have kept Zeelanders entertained for centuries. ‘Krulbollen’, for example. This throwing game is still being played in Zeeuws-Vlaanderen. 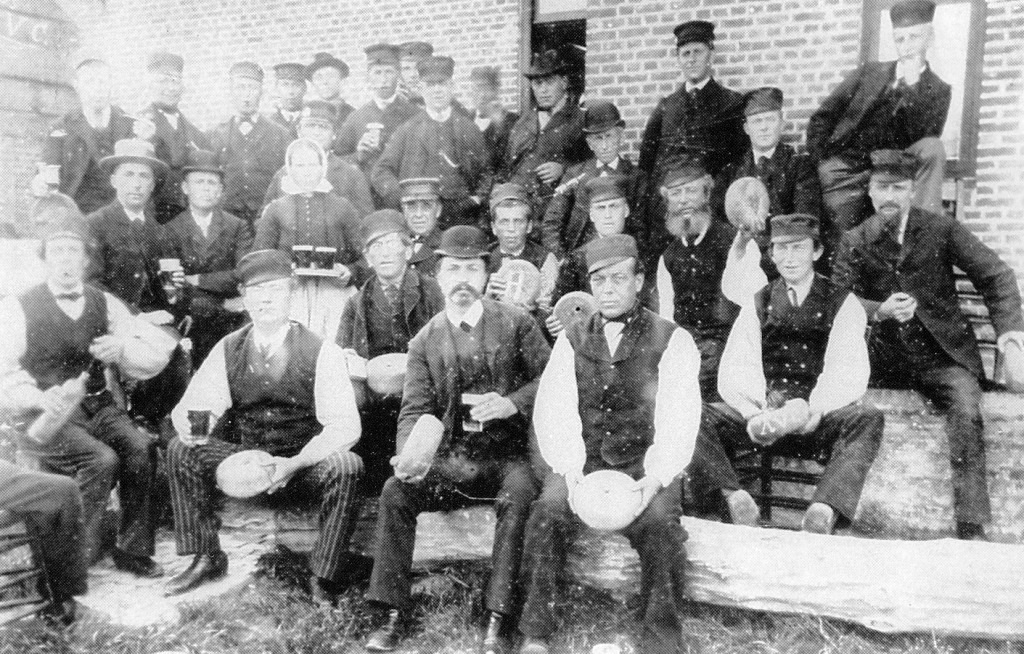 Krulbollen is a throwing game. Round, flat discs, which are more rounded on one side than on the other, must be rolled towards a stake. As the disc is not quite uniform in shape, it then rolls with an arc. Whoever manages to roll the ball closest to the stake wins.

Krulbollen is a fairly simple game. It is very similar to other throwing games such as bocce, curling, bowling, ‘koersbal’ and ‘klootschieten’. Throwing games were already being played in Western Europe in the early Middle Ages. We also know that as early as around 1300, the ball game was being played in Germany. Bulbs and/or wooden discs were rolled or thrown at a stake.

Whether or not this German game was exactly the same as the contemporary krulbollen is not known, but there is a possible link between Germany and the Zeeland variant of the game. Several krulbollen were found during an excavation of a fourteenth-century cesspit near the Van de Perrehuis in Middelburg. They look a bit like small types of cheese with a diameter of 10.5 centimetres. There is no way of knowing who these krulbollen belonged to, but it is known that the cesspit was on the grounds of the German House – that was a religious order of knights from Germany. They may have taken the game with them to Middelburg. The krulbollen are in storage at the Zeeuws Archeologisch Depot. 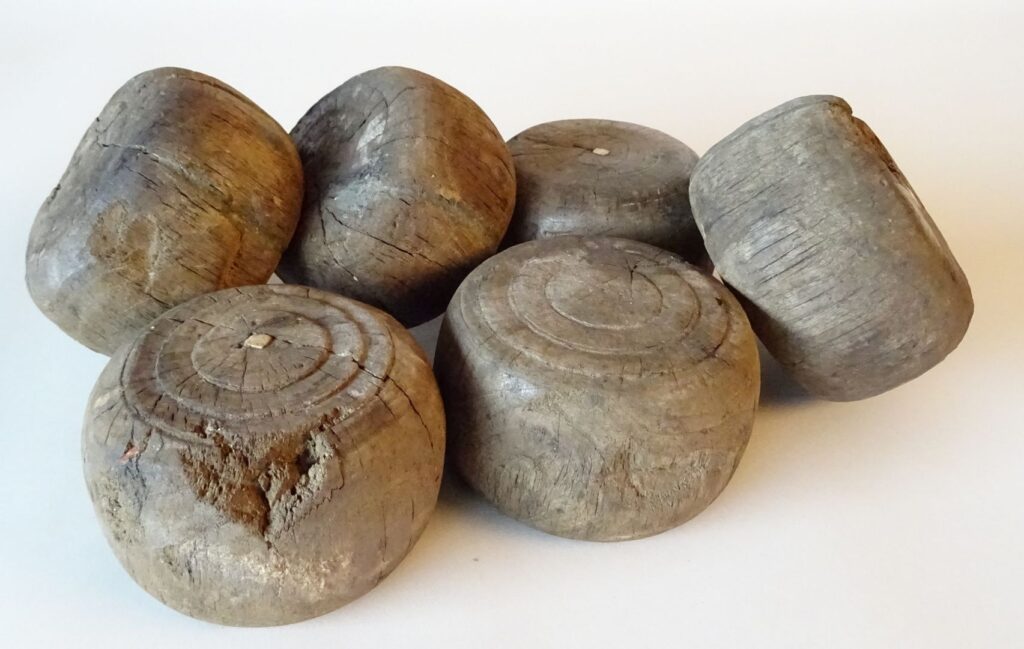 Although krulbollen is usually played by upstanding citizens nowadays, this was not always the case in the past. The authorities in the Middle Ages and Renaissance were not too keen on it and tried to ban the games. Throwing and tossing games tended to get out of hand, which led to the destruction of churches, cemeteries and (whether due to malicious intent or not) the windows of public buildings and the homes of the well-to-do often got broken as well.

Over the past few hundred years, the rules and scoring for krulbollen have been simplified and standardised when associations were set up in the nineteenth century. There are now agreements in place regarding the weight and size of the ball, the length of the court, the distance from which the ball must be played, the make-up of the teams and the scoring. These days, the sport is mainly played in Zeeuws-Vlaanderen and in Meetjesland in East Flanders. In Zeeland, there are ball clubs in Aardenburg, Breskens, IJzendijke, Oostburg, Philippine, Sas van Gent and Waterlandkerkje. Since 2012, the sport has been on the national list of intangible cultural heritage, and in 2013 the Nederlandse Krulbol Federatie was founded. Consequently, the future of this sport seems somewhat more certain. At the same time, recruiting new members can pose a challenge. It is very much a social sport and as a newcomer, you have to like not only the sport, but also the club of people you end up meeting.