Sun, sea and dunes inspired holidaymakers to come to Zeeland as early as the beginning of the twentieth century. The twelve holiday homes that were built in Renesse in the early 1930s were given names that allude to this. The local carpenter came up with the design. The houses survived the Second World War and were placed on the list of young monuments on account of their special character. 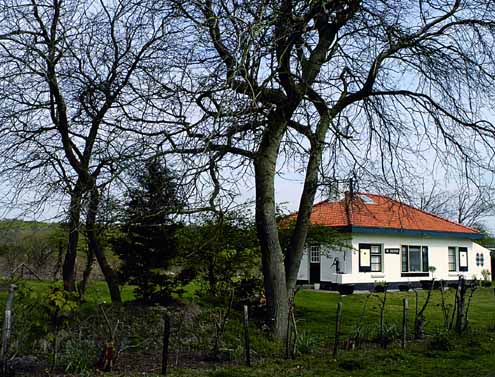 The summer cottages near Renesse still fulfill their purpose perfectly.

Zeeland is a region where sea and dunes have enormous appeal. Around 1900, there was no such thing as mass tourism, only wealthy citizens could afford to spend a summer on the Zeeland coast. That was soon to change. The weekly magazine Ons Zeeland wrote glowingly about tourism in 1929: “The travel season has already begun in Zeeland. All kinds of visitors from other regions of the Netherlands, as well as from abroad, have already come to take a look around Zeeland this year. (…) We truly no longer have cause to complain that the rest of the world still fails to notice Zeeland.”

In the early 1930s, a complex of twelve holiday homes was built on Duinweg and Bremweg near Renesse. The initiative came from the local firm Beye and Co, which also became the landlord. The design originated on the drawing board of carpenter Joh. Oudkerk. As there was a great demand for his work there, he moved from Kloetinge to Renesse in 1932. 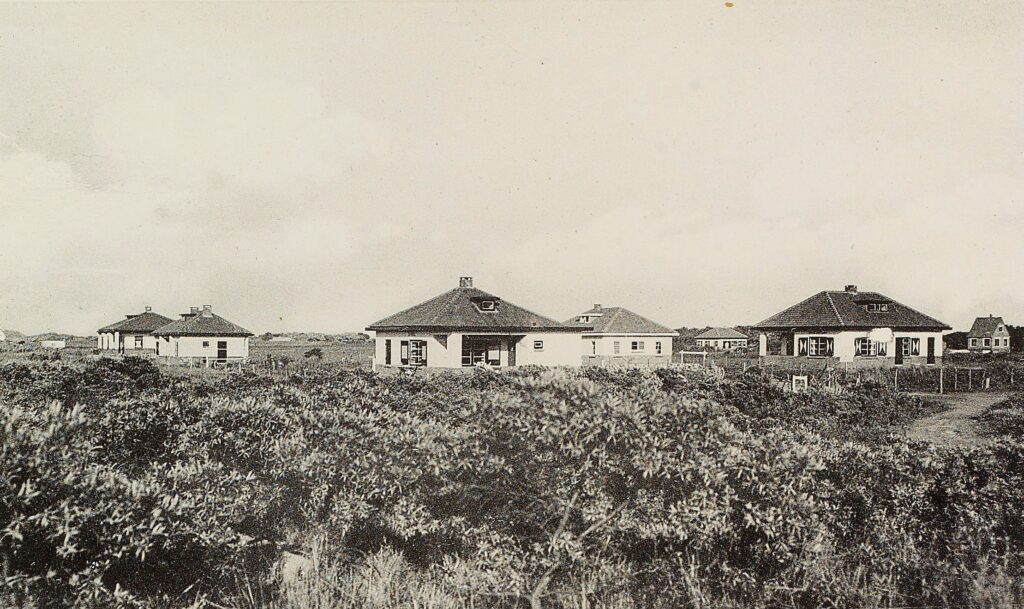 Some of the summer cottages in the dune area of Renesse. Picture postcard circa 1950 (Zeeuws Archief, KZGW, Zelandia Illustrata).

Modern tourism was already on the rise in the west corner of Schouwen-Duiveland well before the Second World War. Although the public holiday period was not counted in weeks but rather in days, many could not resist the temptation of kilometres of dunes and beaches. For those who wanted more than a wooden shack or – even worse – a thin tarpaulin, cosy summer cottages were built along the coastline. The first summer cottages were built in Weekendlaantje by people from Zierikzee. Former light keeper’s quarters and government residences were also converted into summer homes.

Many holiday homes and hotels on the Schouwen coastline were demolished by order of the German occupying forces during the Second World War. Miraculously, the beautiful complex of summer cottages on Duinweg and Bremweg near Renesse was spared. This feat was considered so remarkable that these holiday homes were included on the list of young monuments. This happened within the framework of the Monumenten Inventarisatie Project (National Monument Inventory), a national project that maps out valuable buildings and other objects in each municipality This project was carried out between 1986 and 1995. 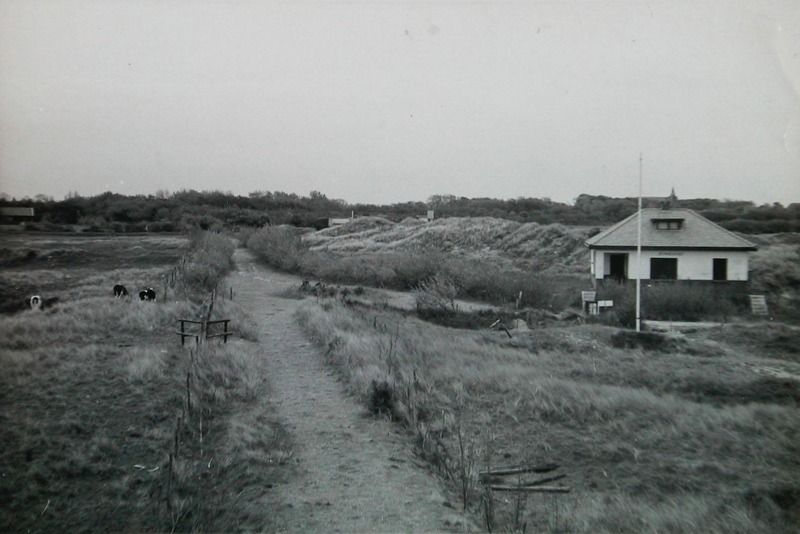 Zonnehoek summer cottage owned by the A. Timmerman Czn family of Zierikzee. This house was built in 1934 (ZB, Image bank Zeeland).

The report issued by the National Monument Inventory refers to the recreational properties in Renesse as “simple, one-storey houses (…) with white-painted or plastered walls, overhanging roofs covered with red tiles, barred window panes and wooden shutters.” Whoever takes a look at them now, can see that the people who gave them their names were inspired by the sun, the sea and the dunes: De Zeester, de Schelp, Huize ter Duin, Zonnehoek, De Krekel and De Meidoorn.